Canalón de Timbiquí plays traditional afro-colombian rhythms from the pacific coast. The members of the band named Canalón come from a small town surrounded by rivers, near pacific ocean: Timbiquí. The singers met in high school, where their music teacher taught them the songs that his grandmother and the other women were singing while they were washing clothes down the river. The music of the band combines soft voices, marimba and guasá percussions.

Nidia Góngora, the main singer, took part to some big projects with the English producer Will Holland, aka Quantic. In 2003, Canalón de Timbiquí became an official band by participating to the Festival Petronio Alvarez – the biggest afro-colombian music festival. They won the price of best vocals and best musical arrangement. Right now, some of the band members are still living in Timbiquí and are seeking for gold in mines. With Nidia as the musical leader, Canalón has released three albums, has toured in Colombia and in the USA and is starting to be famous in Europe. In 2012, Sofrito Records included in his International compilation Soundclash « La Zorra Y El Perol », a classic of Canalón. The same year, the band did a cover of « La Jeanne », a song of the talentuous french artist Georges Brassens. Their last album « Arrullando » has been released in 2015 and received the price of best traditional folklore album at the Premios Shock 2016. For the French-Colombian cultural year, the band toured Europe between July and December 2017. 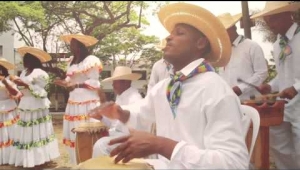 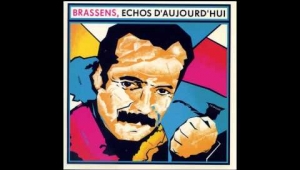 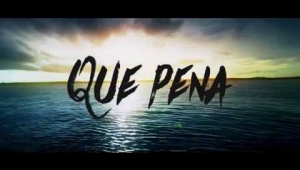 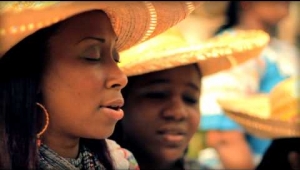